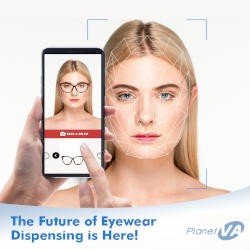 
The Optical Company Looking For Buyers 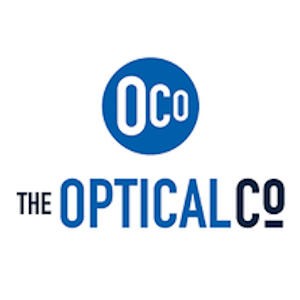 According to a recent article that appeared in the Australian Financial Review, The Optical Company is looking for a capital partner to underpin its growth ambitions and is in the early stages of an auction. The company currently generates $5 to $6 million in earnings and owns over 40 optical retail stores under brands including Optical Warehouse, Kevin Paisley Optometrists, nib Eyecare Centres, Prevue Eyewear and Stacey & Stacey Optometrists.

Miles Advisory will preside over a two-stage auction of the company, with a signed deal targeted for early next year.